The I Youth Northern Forum was held

On September 27-28, within the framework of the Northern Forum on Sustainable Development, the I Youth Northern Forum was held.
About 300 participants from the regions of Russia, Iceland, Finland, Norway, Sweden, USA, Canada and China have registered for the forum. The ISF program consisted of 14 sites, all of which were held online.
The main directions were sessions on the following topics:
Human capital: Young talents of the Arctic and the North
Ecology and environmental protection:
Digital Economy, Entrepreneurship and Innovation Ecosystems of the North
Change Makers of the North: Volunteering and Internship Programs
Cultural Heritage, Youth and Education
In addition, the conference "Model of the Youth Forum of the Economic and Social Council of the United Nations (ECOSOC)", Presentation session "Initiatives for Sustainable Development", networking session "Icebreaker", round table "Preservation of traditional knowledge of indigenous peoples in the modern conditions of the North ", A seminar" Food security of the Arctic and the North "and a lecture" Meetings with interesting people. "
The initiative of social activists Ekaterina Sofroneeva, Savina Danilova, Sardaana Zhendrinskaya and Sardaana Syromyatnikova was supported by the Northern Forum represented by the acting Executive Director of the Northern Forum Vladimir Vasiliev; and the Ministry of Foreign Relations and People's Affairs of Yakutia represented by Gavril Kirillin.
The large-scale youth event came about thanks to the combined efforts of different organizations. The co-organizers and partners of the MSF were: the Fund for the Development of Innovations of the Republic of Sakha (Yakutia), Vaasa University (Finland), the Yakutia Venture Company, the Youth Wing of the Union of Women's Organizations, the Yakutia Congress Center, the North-Eastern Federal University named after M.K. Ammosova, Arctic State Institute of Culture and Arts, Arctic State Agrotechnological University, Ytyk-Kyuelskaya Secondary School No. 1, Churapchinsky State Institute of Physical Culture and Sports, United Volunteer Center of Tattinsky Ulus, Youth Council of the Association of Indigenous Peoples of the North, Siberia and the Far East of the Russian Federation, Youth Council of Indigenous Minorities of the North of the Republic of Sakha (Yakutia), the Ministry of Youth Affairs and Social Communications of the Republic of Sakha (Yakutia) and the Youth Government of the Republic of Sakha (Yakutia).
For two days authoritative international experts and young leaders addressed the forum participants.
Initially, it was planned to make the MSF not just an event, but a base for further work to intensify work with young people in the northern regions and countries and people and organizations from other parts of the world who are interested in cooperation with the North and the Arctic.

Based on the results of an intensive two-day work:

1. It is proposed to create the Northern Youth Forum as an organization capable of uniting international youth cooperation to expand the activities of the Northern Forum and achieve the goals of sustainable development in the North and the Arctic. To work on the creation of the organization of the Northern Youth Forum, an initiative group is created from among representatives of different northern regions and countries.
2. To involve the youth of the North and the Arctic in volunteering and internships in international organizations, an initiative group is being created in the direction of "International Arctic Volunteering".
3. To intensify cooperation in promoting youth technology entrepreneurship and developing innovative ecosystems in the northern regions, it is proposed to include these areas in the priority areas of the Northern Forum's activities and facilitate the signing of cooperation agreements between organizations in the northern regions.
4. To promote awareness among young people about the activities of the Northern Forum, it is proposed to develop a model movement in the member countries of the Northern Forum. To work on the conference "Model of the Northern Forum", an initiative group is being created from among the organizers and participants of the Youth Northern Forum.
5. Following the results of the seminar "Food security of the Arctic and the North", it is proposed to continue working in the format of a winter school, as well as holding international seminars with the participation of experts from Russian regions and other countries.
6. It is proposed to strengthen the exchange of experience and information between the environmental movements of the northern regions and to strengthen environmental education and upbringing of the population by developing a program to promote and support the development of volunteer centers in the direction of environmental volunteering.
7. It is proposed to accept the proposal of the International Arctic School to start joint work on the creation of a single educational resource on Arctic studies with general Arctic and private regional blocks-modules, as well as to replicate the ideology and best practices of design and research work, including those carried out on the basis of children's technology parks with accelerators, incubators, WorldSkills Intern competence, centersdigital distance educational resources.

In addition, in the areas of "Ecology and climate change" and "Human capital; young talents of the North and the Arctic adopted resolutions for submission to the Northern Forum. 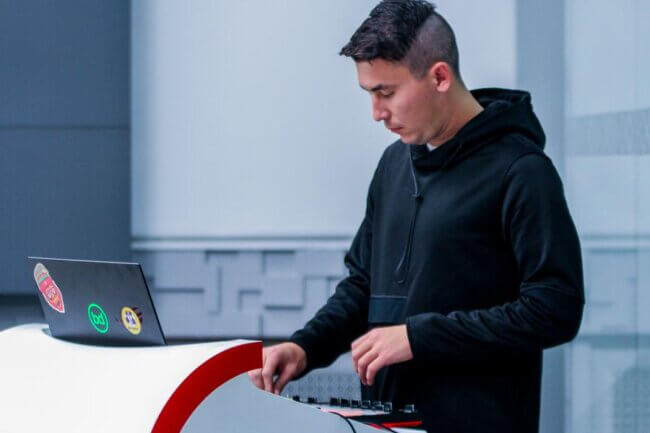 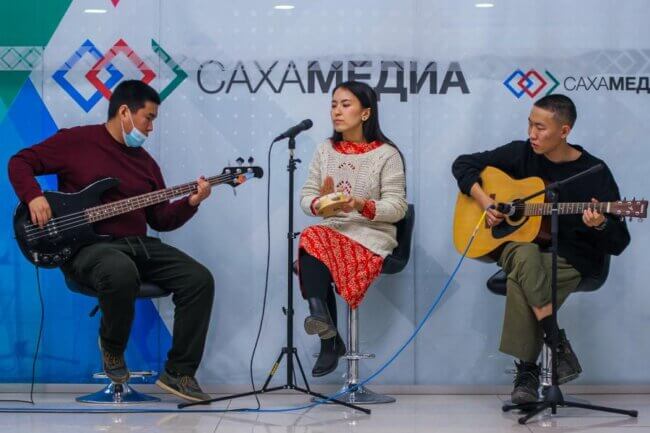 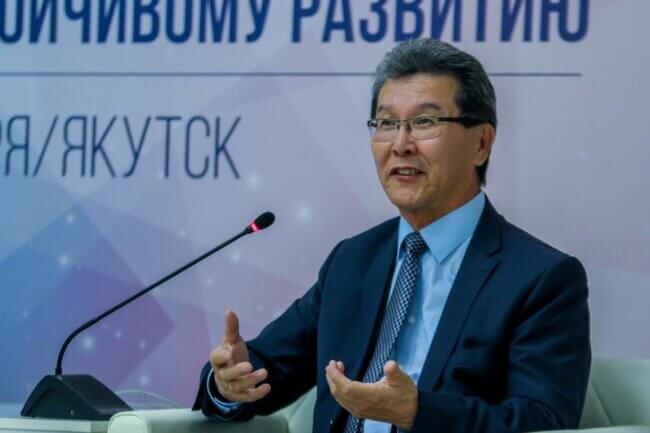 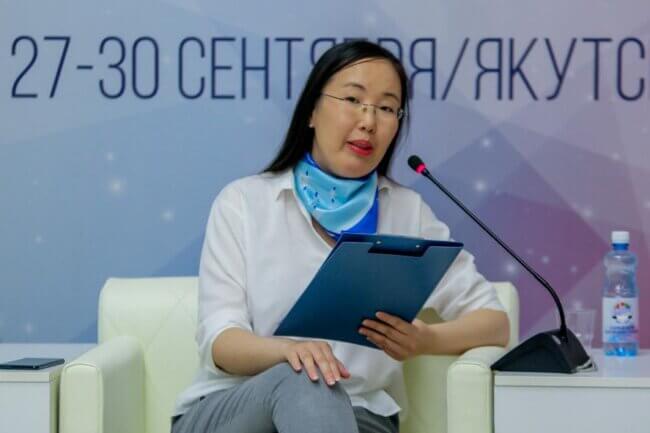 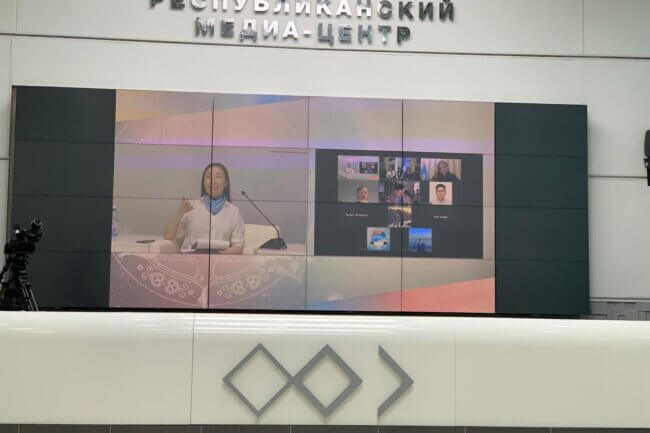 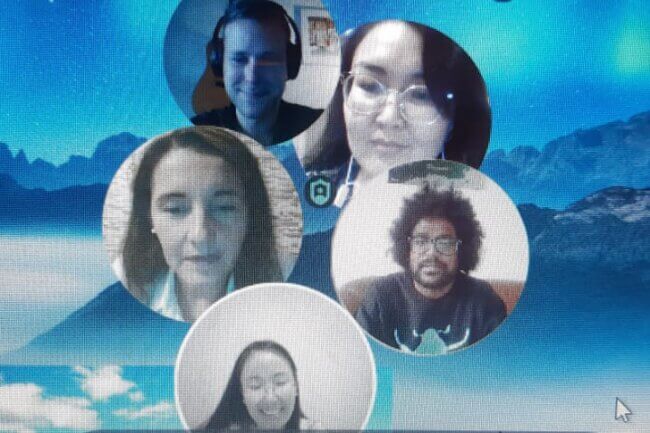 View all posts by NSDF